Tranquility in the Foothills 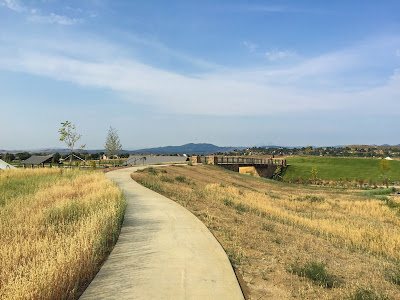 On a neighborhood forum, someone mentioned the opening of an amazing park on the westside of Loveland, Colorado. I’m a relative newcomer to the area, and I don’t know much about the history of the Mehaffey park land, which was purchased from the Mehaffey family by the city in 1997. 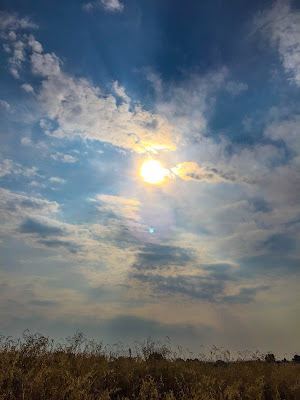 From what I gleaned in reading online, the park had some starts and stutters in the transformation from empty open fields to a tranquil escape of winding and circular trails nestled in the foothills. 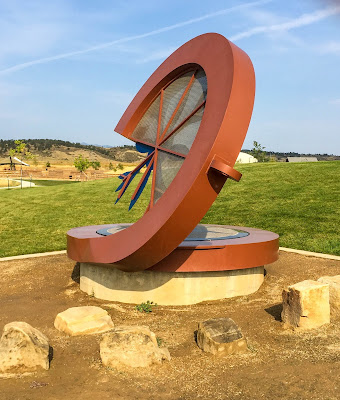 Some of the delays in construction included the 2010-11 economic downturn and the September 2013 Big Thompson River flood, which diverted city money to repairing existing parks and recreational facilities. However, finally, this August, the city’s vision for this park was completed. 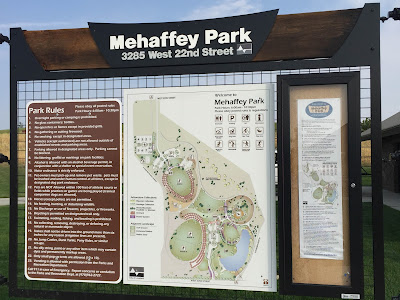 One morning this week, I finally made my way to Mehaffey Park, and I was truly impressed. I can see that I’ll be spending many more days strolling around the grounds. 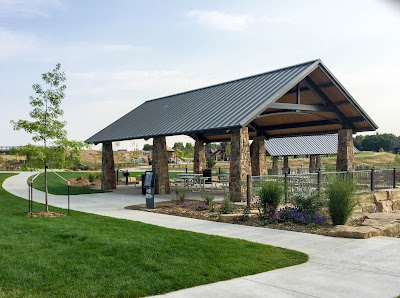 This time, I only had my iPhone with me to snap some shots. I’ll take my heavy-duty SLR Canon on future occasions to capture the changing of the seasons, including snow topped mountain peaks in the distance. 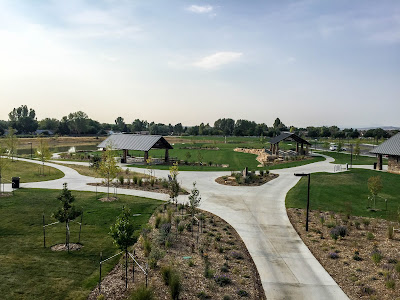 I have no doubt that this new Loveland park will become one of the most popular in the area. 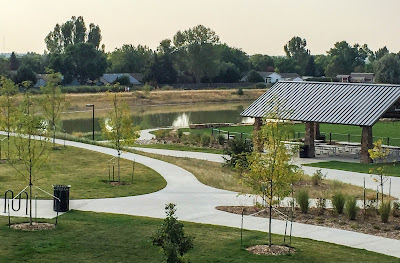 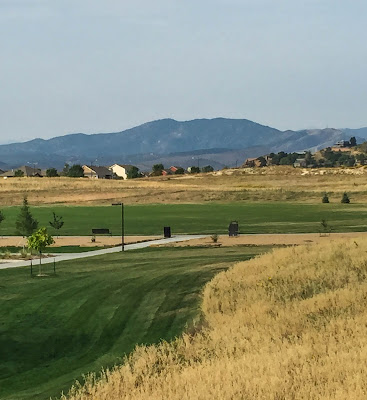 Kathy the Teawife
Welcome! I am Kathy the Teawife. Having been fortunate to travel around the world and live in the United States, England, Malaysia and Abu Dhabi, I've now settled in a lakehouse nestled in the Colorado Front Range with my recently retired hubby. With our son away pursuing a doctoral degree in genetics and biochemistry at the School of Medicine, University of Cardiff, Wales, hubby and I have loads of time to play and explore. While I started my professional career as a publication writer and editor, my various detours and life events have led me into different avenues. Today, my passions include paper crafting, creating cards, designing mixed media pieces, taking photos, messing around with design software, and blogging. I especially enjoy teaching crafty projects, either in person or online. I've found that paper crafting is a wonderful way to meet new people when moving to new places. Thank you for stopping by for a visit!